Show your appreciation by donating a Christmas tree. Each tree will have a special tag on it that you can write a special message. Unable to attend but still would like to donate?
Call Mytrysak Family Tree Farms at 724-463-0570 to donate a tree.
Mastercard, Visa, and Discover are accepted

History of Trees For Troops

In 2005, the National Christmas Tree Growers Association developed the Christmas Spirit Foundation. Through the foundation, the Trees for Troops program was started. In that first year, 4,300 Christmas trees were donated and distributed to five military bases in the U.S. and overseas. As of 2016, the program has donated a total of 193,237 trees to over 75 bases. 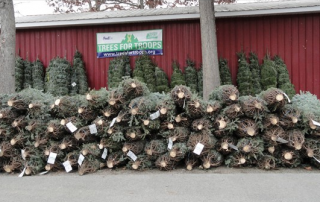 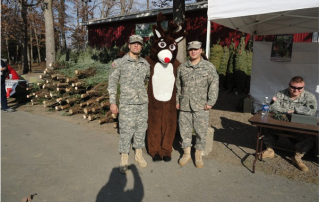 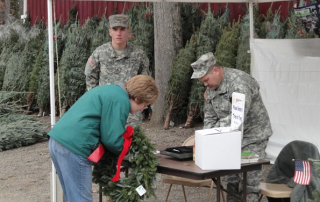 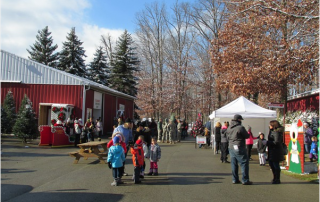 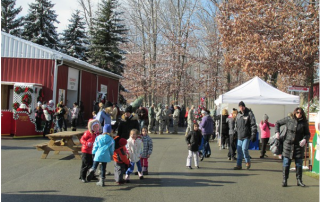 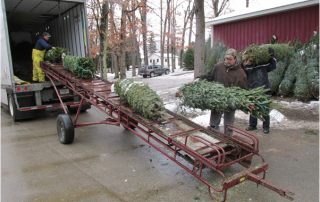 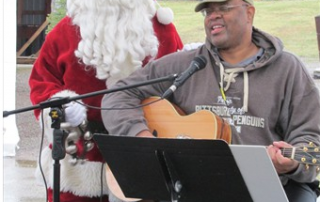 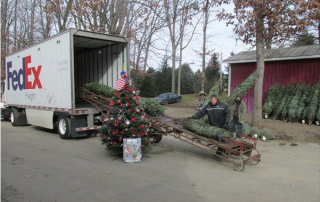 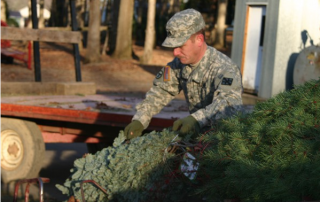 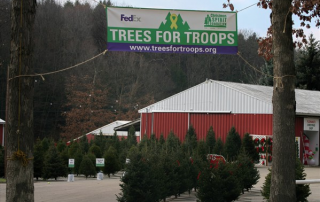 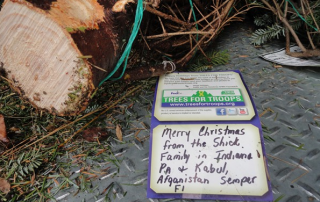 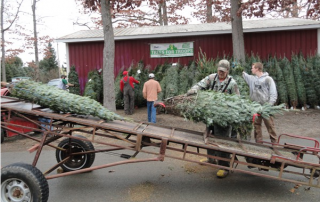 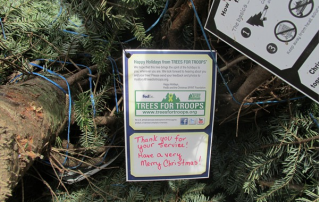 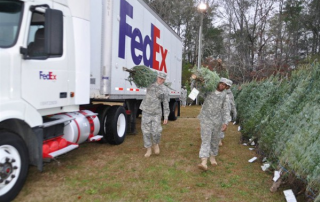 Located in Indiana, Pennsylvania, Just minutes off of Route 422 on Fleming Rd.